With the Race to World First only weeks away, Method cannot waste any time in leveling Characters in the latest World of Warcraft: Dragonflight Expansion.

Method’s roster of 40+ World of Warcraft Players will be leveraging the experience of WoW’s Top Speedrunners by utilising RestedXP Guides. Time is of the essence

With the release of Vault of the Incarnates Heroic & Mythic Tiers releasing on the 13th December, players within Method have only two weeks from the release of Dragonflight until one of the longest Esports events in the gaming ecosystem.

As such, Method Players are reliant on reducing their time spent leveling to accumulate Pre-Raid Best-in-Slot Gear, work on professions, stockpile as many consumables as possible for the marathon ahead and ensure that their characters are in the best position to progress through the Eight Bosses the Vault of the Incarnates has in-store for them.

To minimize their downtime, Method players will be taking advantage of RestedXP leveling Guides as they grind their way to Level 70 through the most optimized routes and mechanics in the Dragon Isles.

RestedXP combines optimized Routes with easy-to-use and understand Tools, removing the challenge of leveling whilst ensuring that downtime is kept to a minimum.

RestedXP offers full 1-70 Guides for both Horde/Alliance, as well as specific Guides for Dragonflight Only.

Use Code: “METHOD” for 5% off your Purchase!

What our players say about RestedXP

Reach the Dragonflight content as fast as possible with the new player friendly Guide. It includes the fastest way to reach level 60 in the mandatory Battle for Azeroth starting experience . 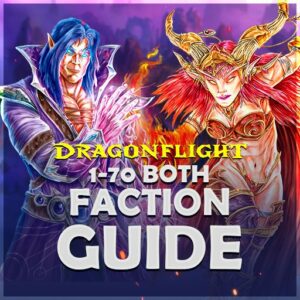 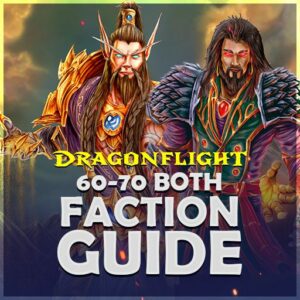 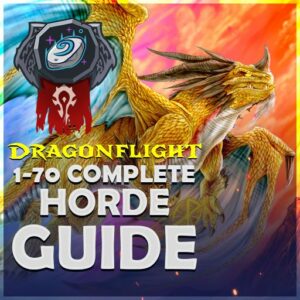 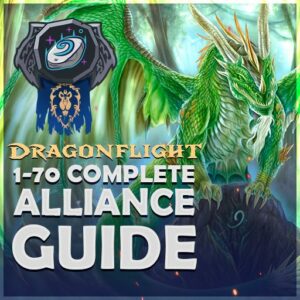 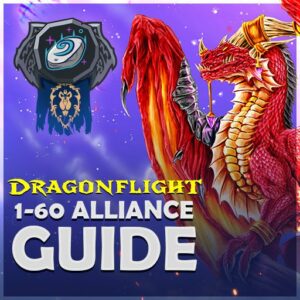 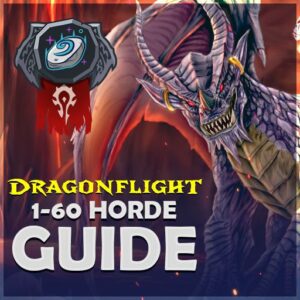