The Retribution Paladin remains as one of the best and fastest levelers in Wrath of the Lich King. Ret Paladins become stronger on all fronts dealing more damage through new spells such as Divine Storm and continued self sustainability through abilities like Judgements of the Wise, providing Paladins with Replenishment for much greater mana efficiency, as well as The Art of War for fast instant healing or being used to cast Exorcism instantly to deal more damage. Exorcism can be used on all enemies in Wrath of the Lich King. 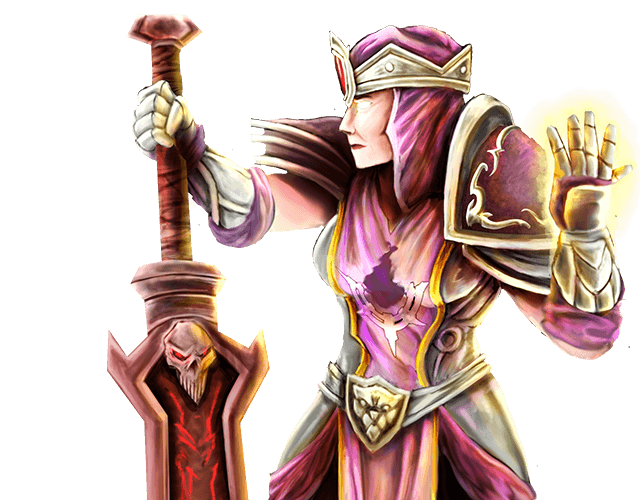 Read more about this class

Previously renown for having very limited AoE abilities, Ret Paladins gain welcomed buffs to its AoE toolkit by receiving changes to Seal of Command, as well their new Divine Storm ability. The reworked Judgement system also makes it much easier to sustain your health and mana while leveling substantially. In the early levels you will use either Judgement of Light or Wisdom to upkeep your health or mana pool, giving you much less downtime drinking and eating.

Sinister strike > Slice and Dice > Eviscerate or Kidney Shot.
Make sure you’re always maintaining Slice and Dice as a large majority of your damage will come from your auto-attacks and Poisons. When battling elites you can use Rupture instead of Eviscerate. Rupture is generally more damage than Eviscerate assuming it lasts its full duration.

When engaging multiple enemies at the same time you will include Blade Flurry.
It’s recommended to use Blade Flurry when taking on between 2 and 4 enemies at once. Remember to also use the Blade Flurry cooldown with other abilities such as Adrenaline Rush, Killing Spree and also Evasion for faster damage output as well as reducing the damage you take.

Note that some stats aren’t obtainable until higher levels, but the above are the general stats to prioritize while leveling from 1 to 80

Glyph of Sinister Strike, Glyph of Slice and Dice