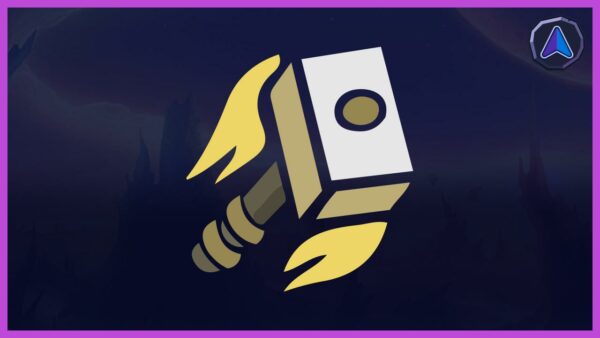 Leveling as a retribution paladin your playstyle embodies that of a holy melee crusader. While leveling you will combine your Auras, Seals and Judgements with Two Handed weapons to dispose of enemies.

Paladins are historically known as a class that doesn’t feel very interactive. However, when played correctly, this is not the case. They can be one of the fastest (and safest) levelers.

For Elite mobs, open on it by judging Seal of the Crusader. This increases the damage taken by Seal of Command procs+Judgements on the mob.

For Undead and Demon mobs, use Exorcism on cooldown. This is also effective for pulling from a longer range than paladins typically can.

You can also start using Repentance in the same way you use Hand of Justice at 37+.

Start opening on all mobs by judging Seal of the Crusader. This increases the damage taken by Seal of Command procs+Judgements on the mob. At around 40, this is the level where it starts providing more value over an extra Seal of Command judgement.

For your 2nd judgement, auto attack until your Judgement is off cooldown, then Hand of Justice+Judgement the mob, before reverting back to the normal spellcast order of Seal of Command -> Judgement -> Auto attack.

From 40-52, you can solo the Zombie Graves in Zul’Farrak. This is quite difficult and requires some preperation, but can save a few hours if you know what you’re doing. You can see our guide for it here: 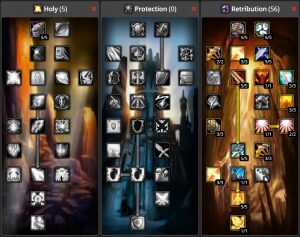 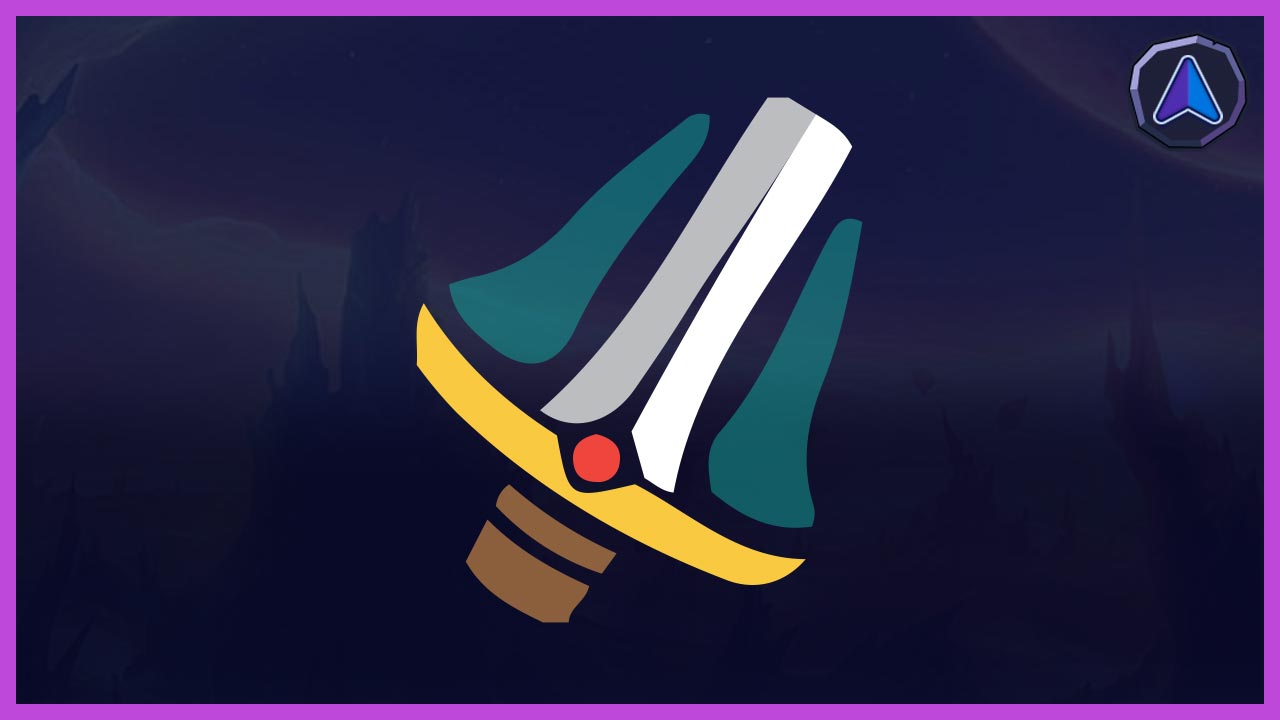 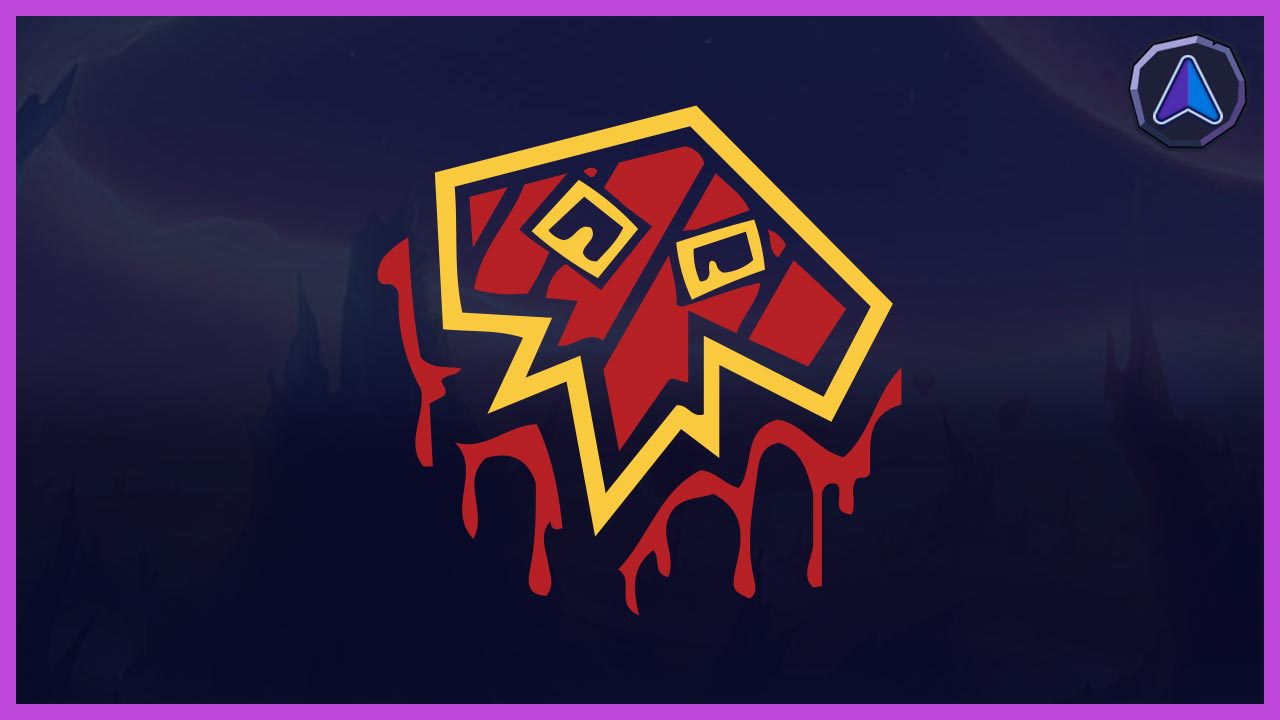 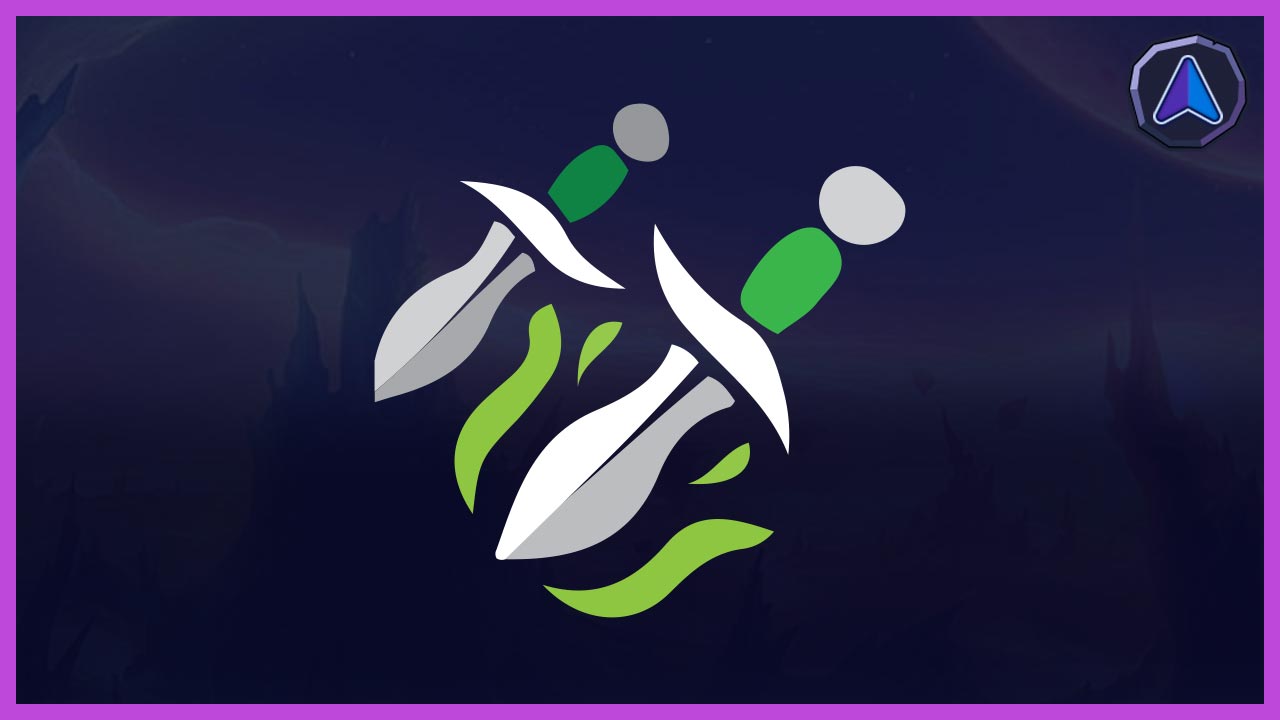 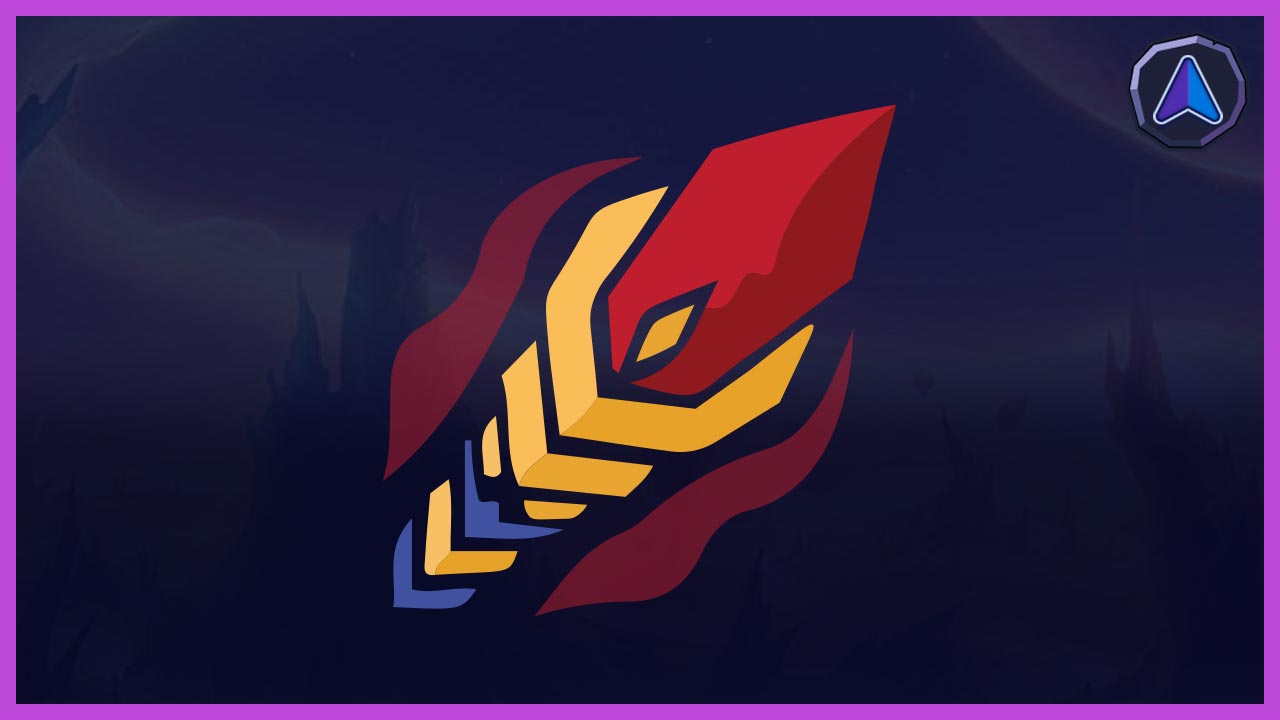 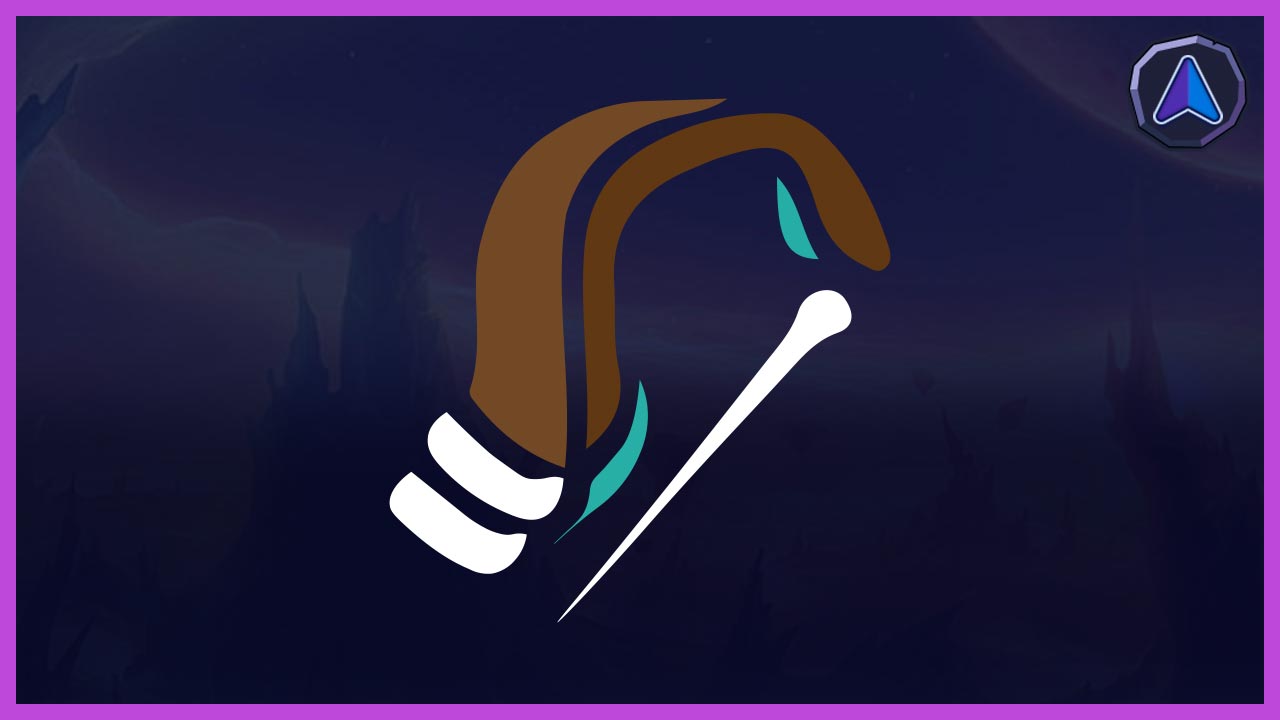 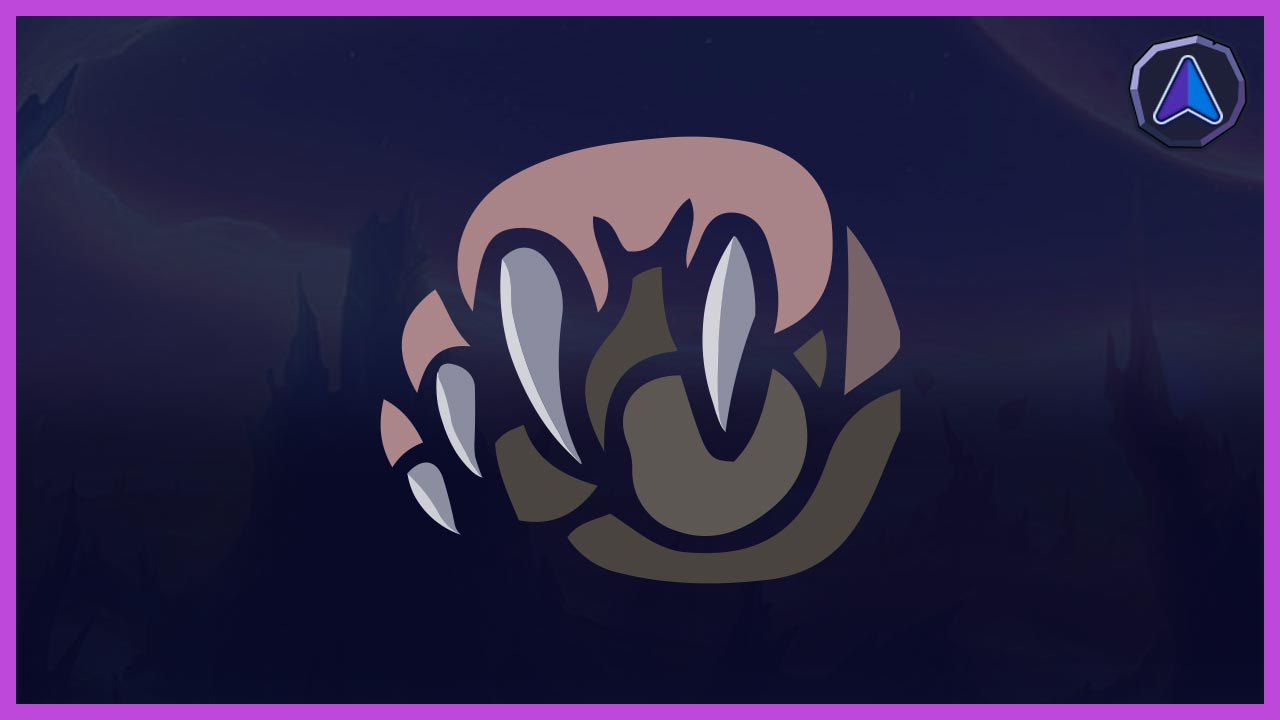 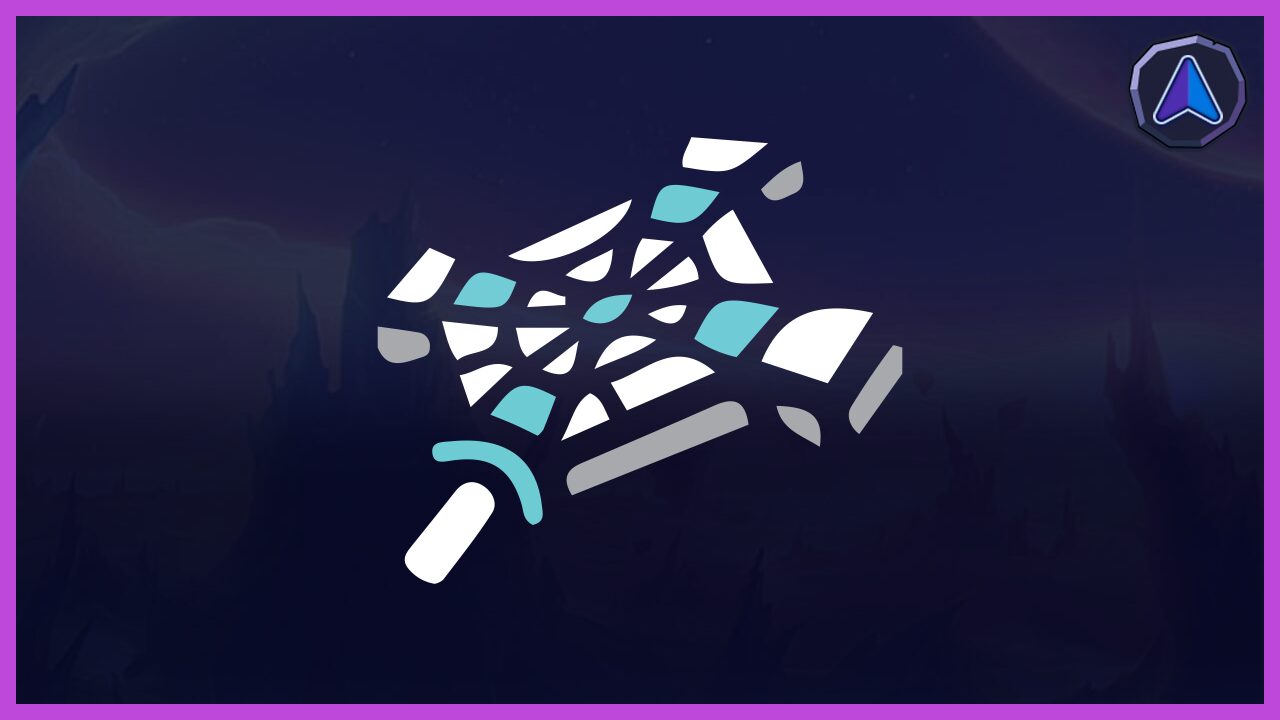 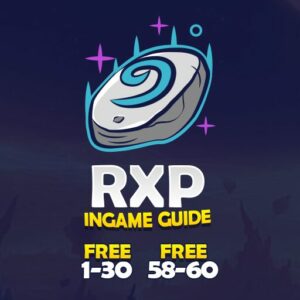 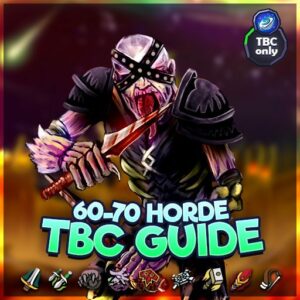 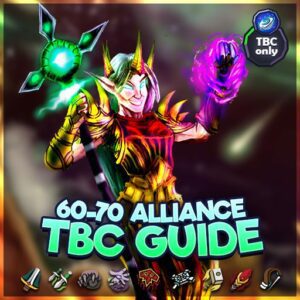 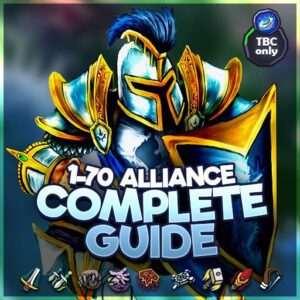 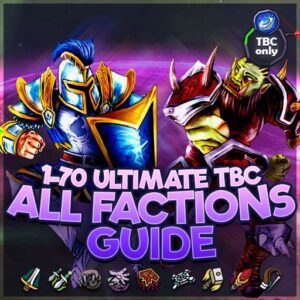 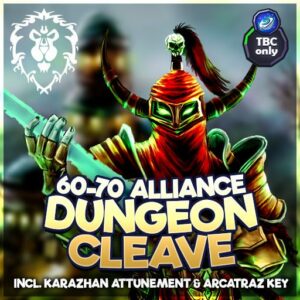 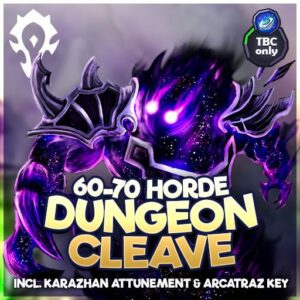 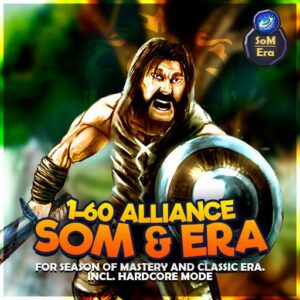 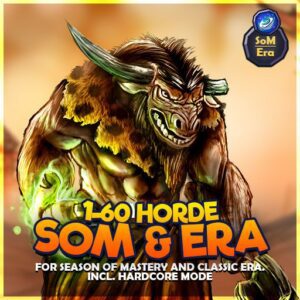